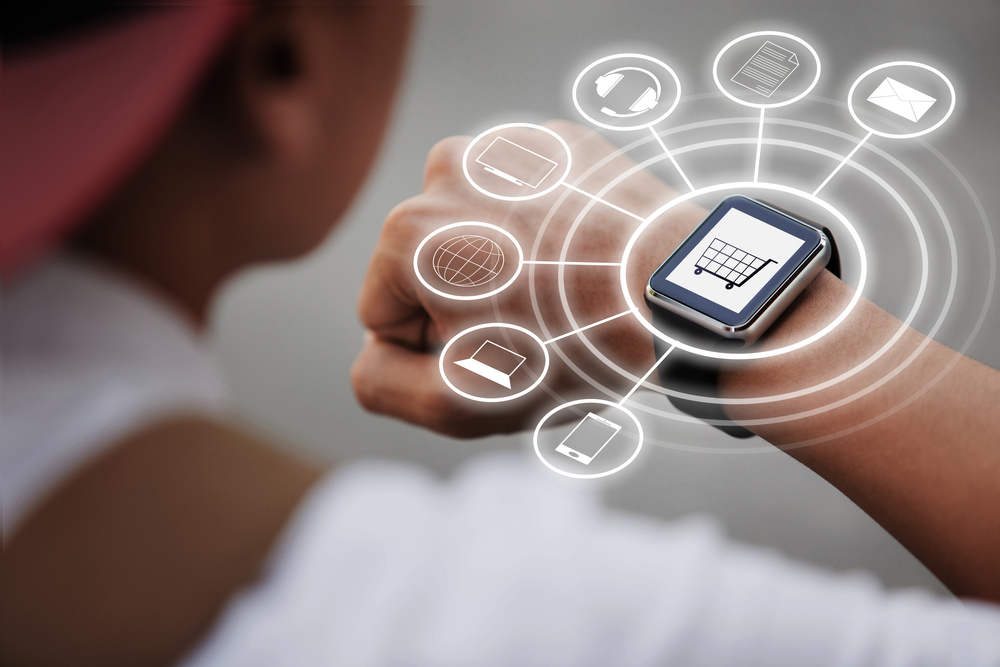 If you haven’t noticed, the retail industry is experiencing a period of major disruption. All expectations about what the future of retail, not only in the United States, but globally might look like, have been jettisoned.  While the economic collapse of 2008 put pay to the old model of brick and mortar stores, traditional retailers were slow to adapt to the changing realities.  Meanwhile, digital innovators like Amazon and Warby Parker, two name just two leaders of the next generation of retail, took advantage of this void and their own agile business models and further widened the gap between retail’s present and future.

It’s finding ways to bridge this gap that Anne Marie Stephen was interested in when she started the Retail Innovation Lounge during Austin’s SXSW festival three years ago. Bringing together disruptors from both the retail and brand space along with policymakers, market influencers, investors, and startups, the Retail Innovation Lounge provides retailers with the opportunity to strategically immerse themselves in retail technology and learn from those who are pioneering retail’s tech-fueled future.

“Ten years ago we had the perfect storm of circumstance and innovation when the economic collapse coincided with the mass adoption of the smart phone and the advent of the cloud,” said Stephen in a recent interview. “The economic collapse disrupted the traditional retail model of expansion via the addition of more brick and mortar stores, just as our smartphones and apps changed how consumers could not only make purchases but also influence the buying decisions of others,” she continued.

For most traditional retailers this change hovered in their peripheral vision until this past year when it reached a new inflection point. “What had worked in the past, which amounted to ad hoc strategy of trying something new from the tech tools available to them, stopped working in 2017,” said Stephen. “Retailers are now looking to put a strategy behind their technology adoption, rather than picking a tool and hoping for the best.”

Organizations – and Retail Innovation Lounge participants – like Samsung, Starbucks, Hershey, and Walmart have successfully upended their culture to embrace innovation by focusing on small scale test environments with quick cycles and iterative development that can help them to fail, or succeed, rapidly. “Starbucks tested out its mobile app in just 10 stores, which gave their leadership informed insight about whether the concept would work, or not, at a larger scale,” Stephen said. She explained that “this is also why we’re seeing the emergence of pop-up stores – experimental spaces that can be launched without CAPEX investment and focused on analytics and deliver data-driven insights – from which brands can learn and then turn around and apply quickly as a broader business strategy.”

As retailers move through this period of disruption into the new normal it is clear that those who will not just survive, but thrive, are the brands that can not only address the fundamentals of good business, but those who are able to listen and learn and then be able to innovate on the fly.

“At the end of the day,” said Stephen “the simple things like a quality product and customer experience will never go out of style. And, if retailers can combine these elements with tech tools that empower them to learn and adapt, then they will succeed like never before.”

Jenna Sindle is the Managing Editor of RTI and the VP of Publications and Communities at Strategic Communications Group, Inc. where she is responsible for managing client relationships and publications. With over 15 years of experience in marketing and corporate communications for information technology companies, as well as a background in academia Jenna is well versed in the art of clearly communicating complex ideas and bringing together the strands of a story into a compelling message. Jenna holds a Ph.D. from the University of Toronto with concentrations in International Relations and Political Science.

How Amazon Go is Stirring the Pot Among Retailers

Countdown to Black Friday: Catering to the...

How to Reach Today’s Pampered Consumer this...

AI is No Longer Optional – Insights...

What’s a Knowledge Graph and Why Should...

Making Mobility a Priority in Retail