Top Posts
The Pandemic is Changing Everything, Including How we...
Superior Customer Experience for Retailers Relies on Technology
Personalization Increases Customer Loyalty: CRM Can Deliver
As Coronavirus Shutdown Affects Restaurants Self-Service Kiosks May...
Building Customer Loyalty: How COVID-19 is Changing Retail
Delivering the “Amazon Experience” – Tips for Retailers
How Can Marketers Overcome Content Challenges?
How Personalization Drives a Better Customer Experience
Delta Airlines is Putting Tech to Work to...
How Top Brands Adapt to Expectations of the...
Home Data Security Retail Remains Top Target for Cyber Attacks
Data Security 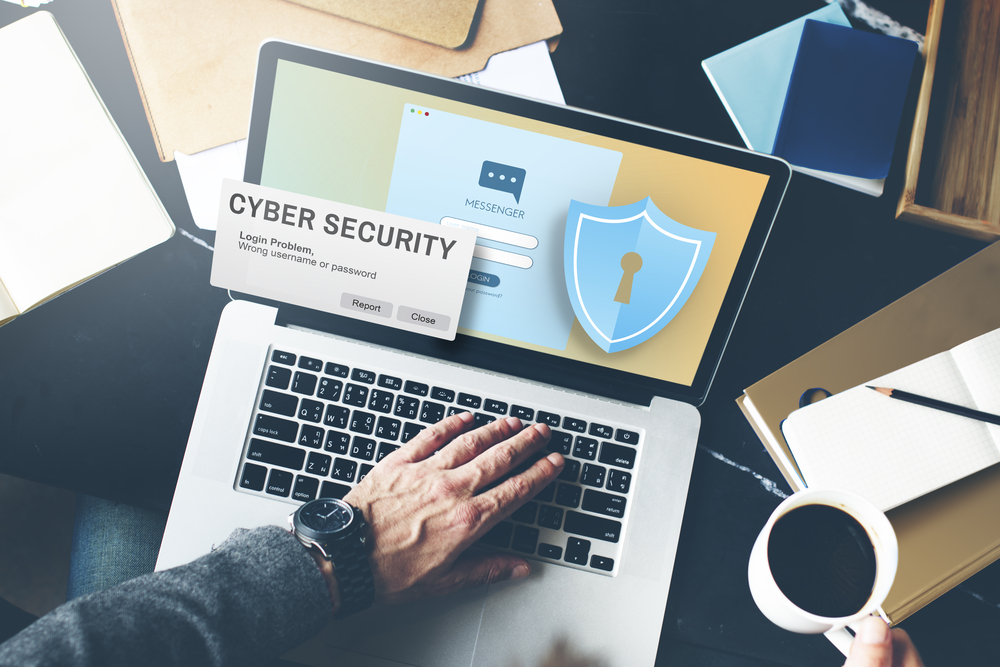 Retailers, whether online or bricks and mortar are top targets for cyber attacks all year long.  During National Cyber security Awareness Month it’s a good time to take stock of why retailers remain an attractive target and what tools are available to help thwart cyber attacks.

We all recall the massive retail data breaches in recent years (e.g. Target, Home Depot, etc.)  that have most assuredly prompted stronger, more comprehensive cybersecurity strategies among retailers, so we wanted to call out some headlines that shed light on its importance and the very real risks that come with underestimating today’s cyber threats.

Kaspersky, Russia and the Antivirus Paradox

RTI has covered the retail reaction the Kaspersky news a bit already, but Wired’s Brian Barrett takes a deeper dive in what antivirus software actually does and how the Kaspersky situation leverage those abilities to gather U.S. intelligence. He compared Kaspersky’s scenario with North Korea’s use of Hauri, a South Korean antivirus maker that provides services to the country’s military.

Barrett made a poignant statement about the reality of antivirus software: “The two incidents underscore a troubling truth either way: Antivirus software can pose major risks, whether you’re an intelligence service or an everyday computer user.”

While this reality is, indeed, chilling (perhaps seasonally appropriate), it’s important to understand the very real vulnerabilities to cyber attacks that come with something meant to protect companies against them. Something to consider as we approach holiday shopping season.

For Retail Startups, Security is Paramount

If massive retailers like Target and Home Depot are susceptible to cyber attacks, you can imagine that the risk increases exponentially for budding retail companies. For that reason, Anna Johansson shared four ways for retail startups to better protect their cyber entities on GeekTime.

Johansson explained the multi-facet approach to threat prevention that retailers have to take in order to succeed. “Retail businesses face a level of security challenges that many other businesses in other industries don’t have to deal with. Not only do retailers have to worry about cybersecurity and data protection, but they also have to be cognizant of things like burglary and shoplifting.”

Her tips included securing the physical premises, protecting your website, encrypting all data, and limiting access to all company assets.

Several industries are still reeling from the recent Equifax data breach and the retail world is no exception. Lisa Fickenscher of the New York Post explained exactly how this data breach endangers retail accounts.

As a result of these hacks, retailers often face massive revenue losses in the refunding of fraudulent charges. We can only assume that effect will magnify in the approaching holiday shopping season.

To learn more about retail technology best practices and trends, subscribe to Retail Technology Insider’s newsletter here. If you’d like to share your professional insights about the industry, please reach out to us here.

How Could Best Buy’s Decision to Halt...

Cybersecurity Updates: How the Retail Industry Can...