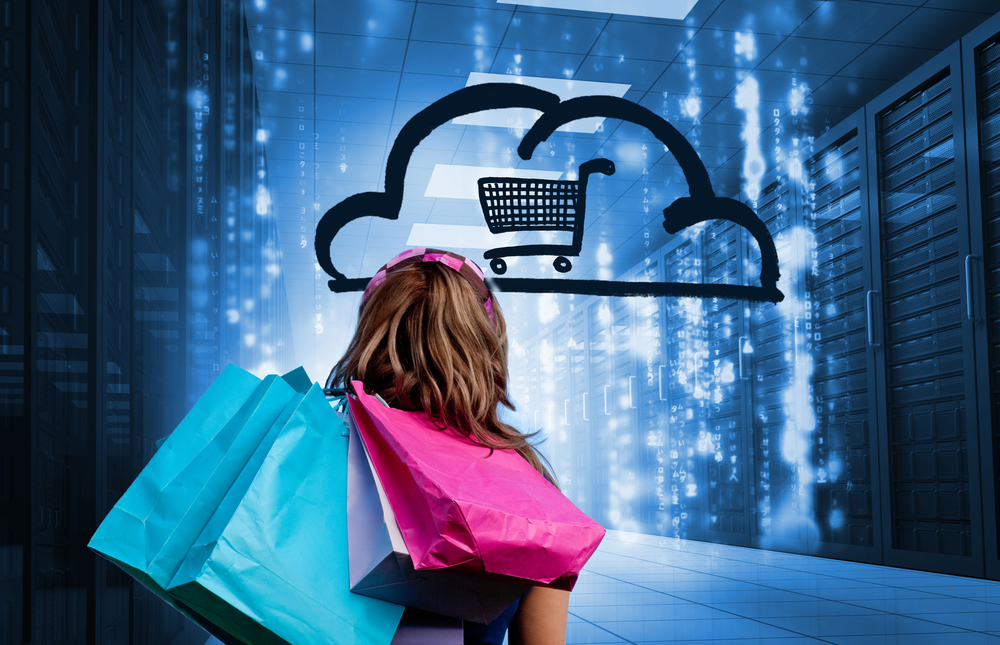 NRF 2018 has come to an end and do we have some major, first-hand insights for you!

In an exclusive interview with Mike Mack, CEO and Co-Founder of Fract and proud NRF 2018 attendee, we hear about his experience at the show, his takeaways, and what he thinks they indicate about retail’s future. Here’s what he had to say:

Retail Technology Insider (RTI): Mike, you’re just back from an exciting few days at NRF 2018, what were the highlights for you?
Mike Mack (MM): That’s like asking a kid what are the highlights from Disneyland… All I can say is “WOW!” This year’s show was noticeably tech heavy. Salesforce, IBM, Microsoft, Google, you name it, they were there. I thought I was back in Silicon Valley for a minute, but on a larger scale: Silicon-Vegas. As a result, the showmanship there was truly outstanding. But this level of tech presence at a show like this isn’t completely surprising with the lingering idea of tech smashing into retail over the last few years. Now I’m from Silicon Valley and chatting about AI in the Valley is all played out. If you have to say “AI” in your pitch, people go “newbie.” But retail has long been aghast to the concept. They just want to know how to get people in the door, and even at NRF 2018, there was just about zero AI presence.

That said there were some heavy hitters there ready to show the raw power of data visualization and dashboards.  Like I was saying, this is old hat for folks that have been in the AI game for as long as I have, but retailers…they ate it up, as they should. The retailers on-site really began to digest how tech can impact their bottom line, with growing trends like self-service. Seeing that light bulb go on is always awesome.

As far as the show floor dynamic, there was a clear, physical divide between the “big kids” (Salesforce, Microsoft, etc.) and the more startup level exhibitors, with the larger booths up on the third floor and the startups in what felt like the basement. Fract was there as one of Current by GE’s four partners on the site and we were positioned pretty close to the startup area, but that turned out to be a great thing for us.

By the second day of the show, it was extremely clear that attendees wanted to see what was cooking in the basement after hearing what all the big exhibitors had to say on day one.  What they want now is game-changing technologies, infrastructure, ideas, dare I say hope!  We had everyone rolling by: beverage industry leaders, convenience store folks, massive tech players, airlines, grocers. They all wanted to see what we had to offer.

I can also tell you who I didn’t see…I didn’t see any retail brands that are on the rocks. The dinosaurs are apparently staying that way, stuck to the “tried and true” path with the well-established suppliers. To me, that says a lot about this massive shift waiting to take place in the retail space and who is really going to make it in the next decade.

MM: Technology is definitely upending things for retailing, or has. “Customer-centric” and “hyper-local” might be the terms that strike me most. From the scanners, to the display cases, to the tech, you have to start with the customer and work backwards. It sounds old-fashioned; focus on the customer, know their name, know what they like, give them a nice experience and get them the products they desire…just do it a hell of a lot faster.

For example, Fract partnered with Current by GE because GE has something nobody has: the “space.” For most, product (or location) is being managed in its own silo and not taking into consideration either ‘space’ or ‘external’ data, such as environmental data, competition or local customer profiles. GE looks at the “space” in that formula.

They can put in a lighting grid like in their recent announcement with Walmart, and help you save in a big way on your electrical bill, while leveraging all of the knowledge from the embedded IoT technology. They can read the temperature, humidity, carbon dioxide, and light levels. That intel can be used to determine how the internal environment is impacting the customer experience and sales, from showing meat properly in a display case to extend it’s selling life, to the optimal temperature/humidity for a theatre based on the audience and film being show. That’s where Fract’s expertise comes in.

Just that alone is a big change for retailing and helps answer why people shop at one place and not another or buy one item or not another. Fun fact, humans hate to buy canned goods under bright lights…doesn’t matter what it is…weird eh?! But what an insight! You add up all the other technologies that were demo’d at NRF 2018, and you have “The Store of the Future.”

RTI: What are some of the more challenging aspects of integrating retail technology?

MM: Data, data, data and how do I get it? And yes, it’s data whether we’re talking about RFID tags, or metrics on marketing display placement, or even an Adwords campaign. Nobody in a large enterprise is going to dump their legacy systems for some new, shiny thing. It’s too much money to justify and the ROI would probably all be eaten up in both expense and time lost.

So with integrating any new system, retailers must take into account their existing POS system, their backend, are whether they are in the cloud or still on an antiquated (but solid) legacy tech that they are willing to bend and merge with the existing systems until some future date, if ever. If a retail technology can navigate that minefield successfully, perhaps with a small pilot, then do a rollout, they can really jump past the data challenge.

MM: Other than my opening statements, I think for the first time retailers have warmed to the cloud and taking risks. And it seems that finally the horizon is shaping up to be something understandable and clearer, and not scary nor ‘doom and gloom.’ If the amount of action at NRF 2018 is any indicator of what is to come, it’s going to be a fun ride for all.

Understanding the Weight of CRM Software in Ecommerce

5 Values That Engage Employees, Which Creates...

For Success in the Retail Sector Stop...