Top Posts
How Can Retailers Orchestrate the Customer Journey?
Best of 2019: CX Helps Companies on Digital...
Real-time Customer Experience Powered by Machine Learning
Are You Enhancing Your Ecommerce Site for the...
How to Reach Today’s Pampered Consumer this Holiday...
Retail Sales Rely on Personalization
Why ScottishPower Embarked on a Successful Digital Transformation...
How to Engage Workers to Delight Customers in...
Journey Orchestration Plays Critical Role in Delivering an...
Countdown to Black Friday: Catering to the Pampered...
Home Data Security Deloitte Study Finds That 1 in 3 Americans Have Already Been Exposed to a Data Compromise
Data SecurityFeatured 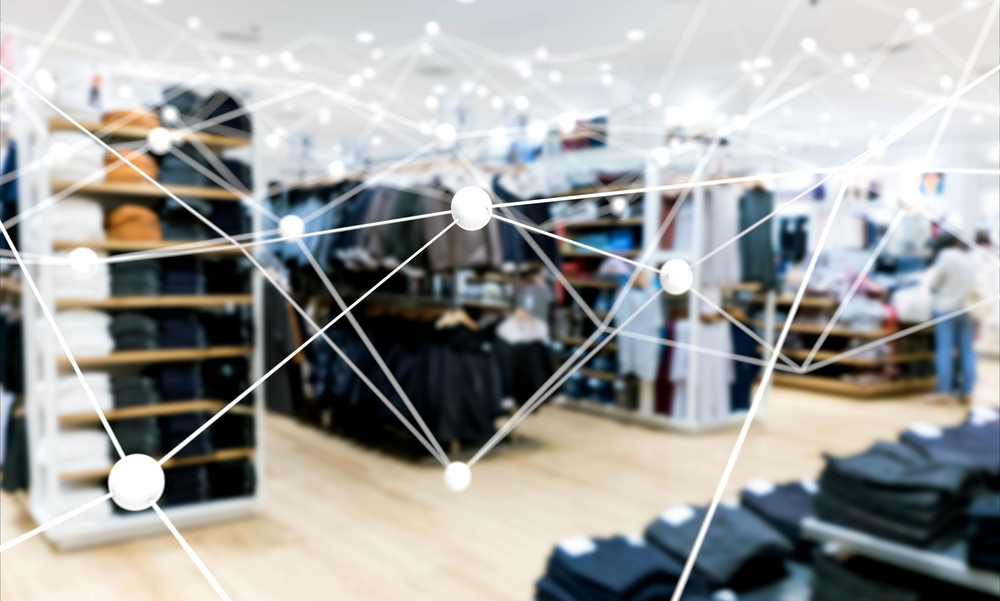 October is National Cyber Security Awareness Month (NCSAM) and highlights the threats, trends, and technologies impacting security today. The retail sector has been heavily impacted by the rise in cybercrime which showcases the importance of threat education and prevention.

Recent data breaches like the DoorDash breach that affected over 4.9 million customers shed light on the lack of cyber security policies and protections that retailers have. This was made even more clear by the recent Deloitte Consumer Privacy in Retail Survey: The Next Regulatory and Competitive Frontier.

The study surveyed consumers to learn about concerns with data privacy and how they expect retailers to protect it. Nearly half of consumers felt they have little to no control over their personal data and 86 percent believe they should be able to opt-out of the sale of their data. Consumers are only willing to share their data if it has a benefit to them such as coupons or special offers, but they are hesitant to trust retailers with this valuable information.

“While some retailers have moved the bar on data privacy, there is still a lot of work to do. The retail industry should advocate for a consumer privacy standard putting consumer centricity at the core and trust as the guide,” said Rod Sides, vice chairman and U.S. leader, retail, wholesale and distribution, Deloitte Consulting LLP. “Transparency with consumers about what you collect and how you use it can go a long way in developing trust.”

Trust is an important thing for retailers to build – 1 in 3 Americans has already been exposed to a data compromise – making sharing of data a difficult situation. If customers understood what their data was being used for, they may be more willing to share. More than two-thirds of consumers believe their data is being used for targeted marketing and 55 percent believe data is being sold to third parties. According to retail executives, data is used to increase operational effectiveness, improve product selection, and enhance in-store experiences.

“Retailers who focus on consumer privacy as a strategic growth driver are poised to create more meaningful data, enhance consumer engagement and reduce exposure to risk, all while staying ahead of the evolution of privacy in consumer business,” said Sides.

Jackie is a contributor for Retail Technology Today. Her past experience includes B2B marketing, public relations and journalism. She currently writes about IT, fintech, and enterprise technology. Jackie holds a Bachelor of Arts in Communications from LeMoyne College.

How Could Best Buy’s Decision to Halt...

Cybersecurity Updates: How the Retail Industry Can...